Flight over the Nasca Lines

More information about the Nazca Lines 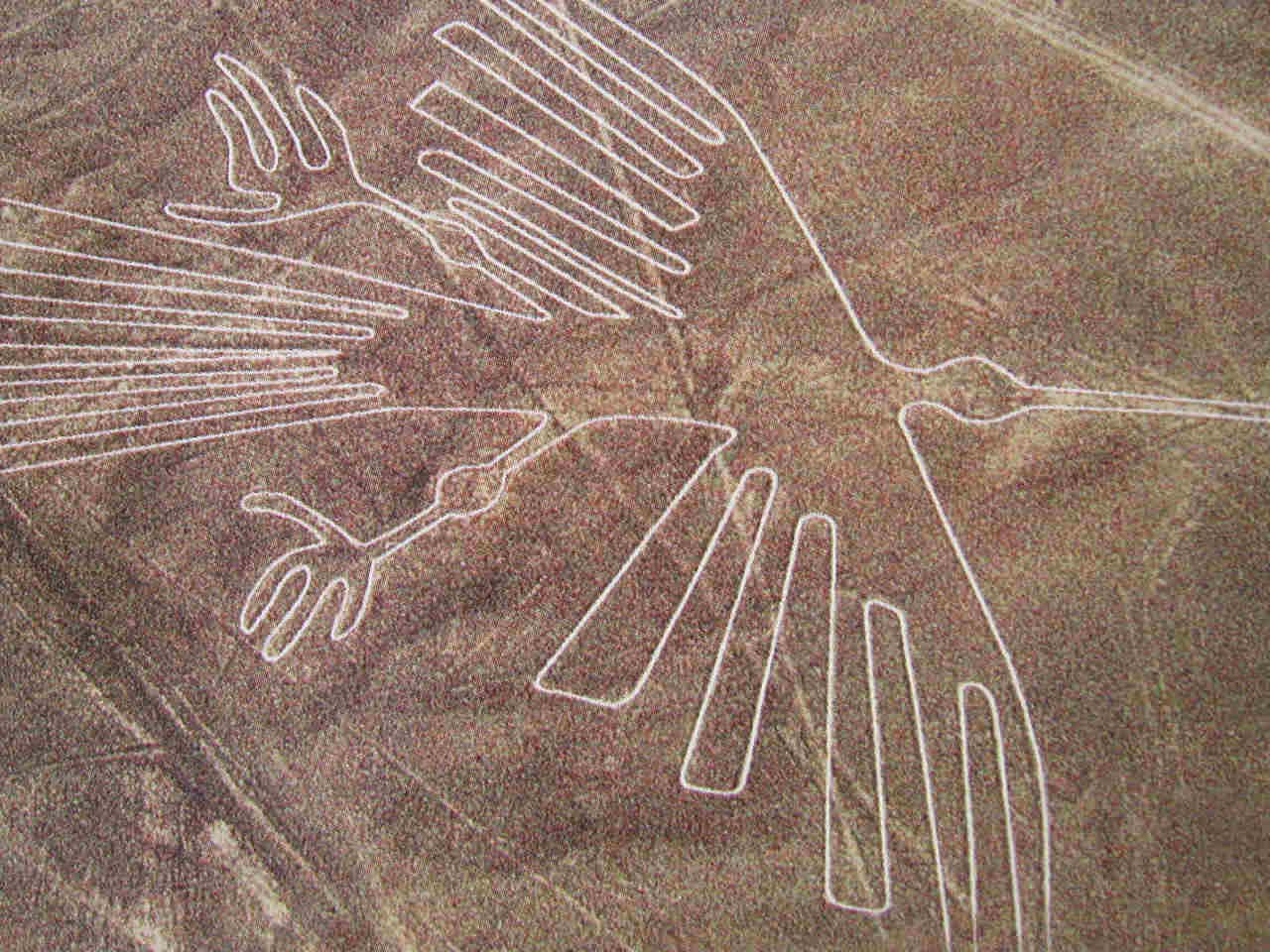 At the designated time, our staff will pick you up from your hotel and afterwards you will be transferred to the local airport of Nazca, located just 4 kilometers away from downtown. Upon your arrival at the airport, our staff will show you a video film about The NazcaLines. This interesting documentary lasts about 40 minutes and involves serious information about the Nazca Culture, as well as the figures you will see from the air. 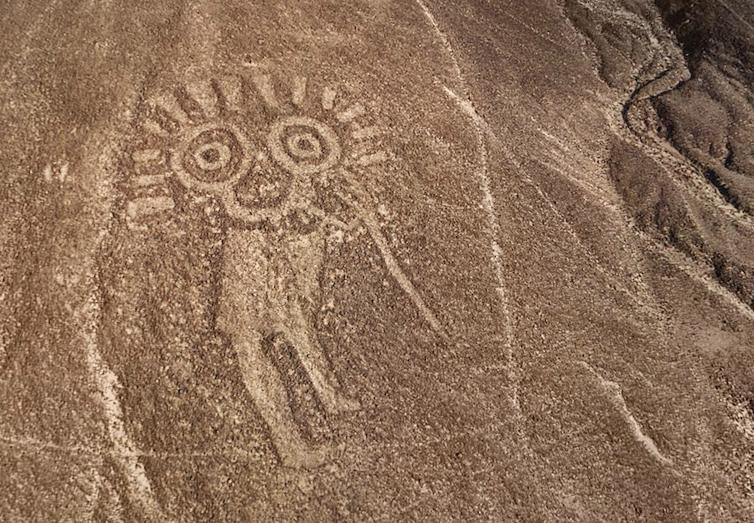 For this aerial tour, you will board a small Cessna single-engine aircraft (Station air, Skyhawk or Skyline type), which has spacious room for 5 people, each person with a window seat. After the video, our English speaking pilot will proceed to give you a briefing about this air tour and also will give each participant a map of the archaeological zone, which shows all the figures you will see from the air. After some basic information about the Lines and safety instructions, you will board the airplane and will take off. In a matter of just 2 minutes you will be flying over the Nazca Lines zone, and the first figure you will see from the air it will be the whale. This beautiful marine deity is located on the eastern part of the archaeological complex, and was drawn over a big rectangular figure (see Nazca Lines map). As soon as we get close to the whale our pilot will let you know and then will fly in circles over it. The next figure you will see is a triangle, which appears over a small hill featuring 3 points. On the other side you will also see the famous trapezoids that, according to Erick von Daniken were ancient runways for visitors from another planet. These trapezoids are about 2 kilometers long and their perfection is stunning. Some kilometers further west we will find one of the strangest creatures on the Nazca desert “The Astronaut”.

Unlike the other drawings, the astronaut was etched on the slope of a small hill, and not on the desert surface. His body is facing to the south and according to Maria Reiche it does not represent an astronaut, but a shaman or ancient Nazca priest, someone with magic powers who could predict the weather. Later on we will fly over the monkey figure, an enormous drawing that measures about 90 meters in length, and shows at one hand five fingers and on the other just four, symbolizing the 9 month of drought the Nazca people suffered every year. The monkey figure was discovered in 1954 by Maria Reiche, and according to her point of view it is associated to the big deeper constellation. After the monkey, we will fly over the dog figure, a small drawing that according to some scholars it represents a divinity worshipped by the Nazca people. Then it comes one of the best preserve figures of the whole area “The hummingbird”, a gorgeous design perfectly made on a dark plateau located at one corner of the archaeological complex. According to Maria Reiche this figure is associated with the summer solstice, as one of the lines connected to its beak, points towards the place where the sun rises every year during our summer solstice. Not very far from the hummingbird, you will find the spider, a figure that according the local knowledge, represents the fertility and water, as this insect used to appear when it is going to rain or the water in the rivers is about to come. Some meters away we will find the huge condor figure, featuring a straight line that crosses its wings and points towards the place where the sun sets every year on summer solstice. Our next figure will be the flamingo, which is the longest figure on the desert, with over 300 meters. According to Maria Reiche the beak of this bird points towards the place where the sun rises every year on winter solstice. Then we will fly over the parrot figure, a huge bird with about 230 meters in length. In addition to the parrot you will also see several geometric designs around, and the beautiful valley of Ingenio. Finally we will fly over the Pan-American Highway, where you will see 2 figures; the hands and the Huarango tree. If you look carefully, you will find next to the tree, another figure representing a big lizard. Unfortunately when the people built the highway in 1937, they had no idea that ancient figures were drawn there, so the cut the lizard figure in two, destroying mainly the central part of its body, leaving the tail on one side of the road and on the other side part of its back, and its complete head with its two hands.

After flying over these figures, we will return to the airport and during the way back you still can enjoy other straight lines that run for kilometers and a stunning panoramic view of the Nazca desert.

End of the tour.

Price does not include: